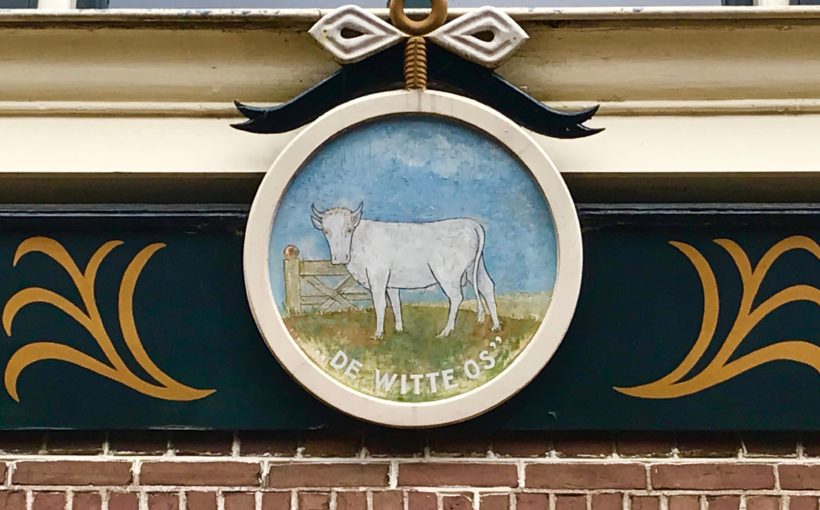 In Joure, during the middle of the 18th century, at a time when drinking coffee was not yet popular, Egberts Douwes, a grocer, began selling roasted coffee beans. In his wildest dreams, Egberts could not have imagined that 265 years later the Netherlands would be as recognized as any other country for its considerable coffee consumption. His son Douwe initially had little interest in following Egberts as a grocer in colonial goods, but that changed when he discovered what opportunities his father had left unexplored.

As a true pioneer, Douwe Egberts laid the foundation for a company that would determine the taste of coffee with its blends in the Netherlands. With The White Oxin Joure as the first store, the company grew into an international resource for coffee and tea in two centuries. Under the name Jacobs Douwe Egberts it is now the second largest coffee vendor in the world. With almost forty different brands of coffee and tea, JDE is available in more than 120 countries.

The fact that Douwe Egberts had a pioneering mentality was no surprise to his father. The adventurous characteristic is in the DNA of the family. As a young man, Egbert Douwes also found himself discovering the world as he pursued opportunities to fund a dowry in order to marry his great love Akke Thijsses. For three years, Egbert traveled as a sailor from Joure to countries around the Baltic Sea. On March 11,  1753 his future father-in-law bought a building at the Midstraat in Joure where Egbert would start a shop. Soon after the opening of The White Ox, the assortment of goods was expanded to include products that were related to the small pleasures of daily life, such as coffee, tea, tobacco, herbs and spices. His son Douwe was born in 1755. Egbert’s shop was so financially successful, that he had the means to commission the building of a boat to pursue his old wanderlust. With his mind now on travel, he did not seem ambitious in matters related to the expansion of his company. That changed when his son came into the business around 1780. It seemed as if Egbert Douwes had received a competitor from that moment on, who challenged him to take a different course. While The White Oxonly focused on customers in Joure, his son Douwe started setting up a regional network of buyers in the provinces Friesland, Overijssel and Drenthe. One hundred years after its founding, the Douwe Egberts firm had already acquired a prominent place in the north of Holland as a supplier of coffee, tea and tobacco. In 1927, the coffee blends, tea and tobacco from Douwe Egberts was sold all over the country and the time was right to cross the border. That year, the first foreign branch of the company was opened in Germany. In addition, the export of goods (mainly plum and snuff tobacco under the name The White Ox) to Belgium, the Dutch East Indies, the Vatican City, the Faroe Islands and Palestine began. The business grew rapidly.

In 2012 Douwe Egberts went public in the stock market under the name DE Master Blenders 1753. Less than a year later, a group of German investors bought all the shares, after which the group’s coffee activities in 2014 were merged with those of the American corporation Mondelēz. The company is the owner of the Jacobs coffee brand, named after the German coffee pioneer Johann Jacobs. In spite of all the changes, the company is still faithful to its age-old mission statement to deliver the best products possible. That might be an explaination for why the Dutch; who consume an average of four cups of coffee per day per person, are among the largest group of coffee drinkers in the world. 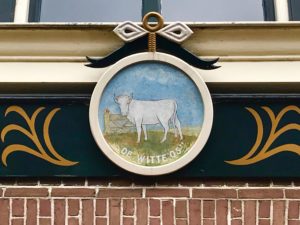 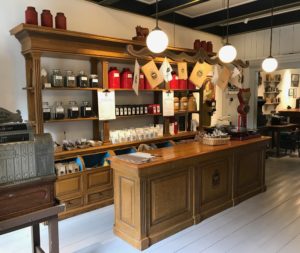 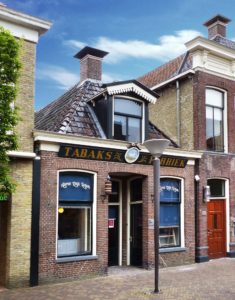