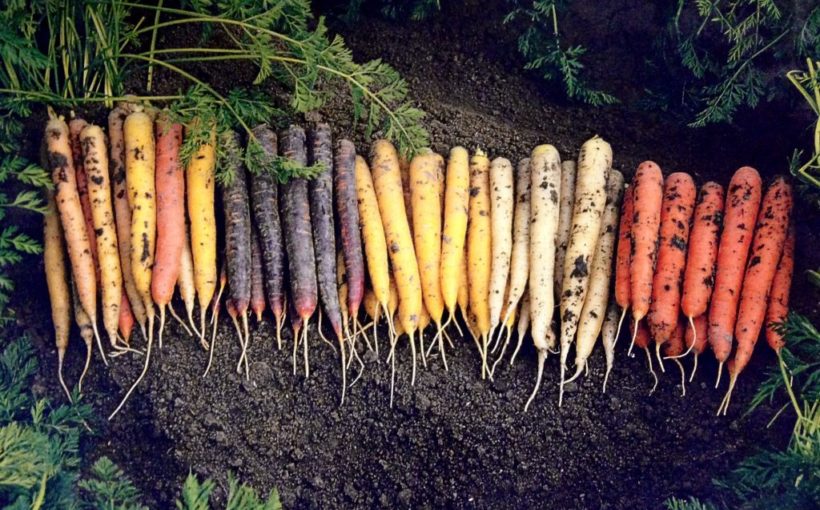 In the late 16th century, Dutch growers used their advanced knowledge of plants for political purposes. Until that time, pretty much all carrots were purple with mutated versions occasionally popping up such as yellow and white carrots. Presumably crosses between Eastern carrots (purple), Western carrots (white, red) and wild carrots led to the formation of a novelty: the orange carrot. This variety was patriotically bred to match the colour of the Dutch Royal House of Orange, as a homage to Prince William of Orange, the founding father of the Netherlands. 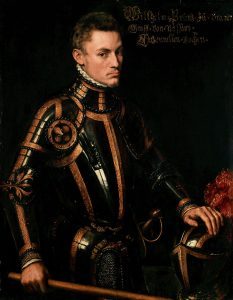 The so-called Horn Carrot derives from the picturesque town of Hoorn (45 km north from Amsterdam), in the neighborhood of which it was presumably bred.  The contemporary orange carrot wasn’t cultivated until the growers took mutant strains of the purple carrot and gradually developed them into the sweet orange variety we have today. A thousand years of yellow, white and purple carrot history was wiped out in a generation. 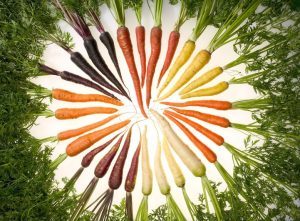 ‘The color of sedition’

According to historian Simon Schama, in the late 18th century, the Dutch Patriot movement that revolted against the House of Orange saw the vegetable as an offensive tribute to the monarchy. After forcing the reigning descendent of William of Orange to leave the Hague, the Patriots declared that orange was “the color of sedition… carrots sold with their roots too conspicuously showing were deemed provocative,” Schama wrote in his book Patriots and Liberators’.

There is a Carrot Museum and Carrot Club in Berlotte near Eynatten (Belgium), a tiny village of about 30 houses, a chapel and a Carrot Collection and Display. The extremely small Carrot Museum, founded in 1992, is housed inside the tower of a disused electricity sub-station. The carroty exhibits can only be viewed through a window. By turning a wheel outside, you can rotate the display. The tower has a carrot weather-vane, carrot clock and carrot light.