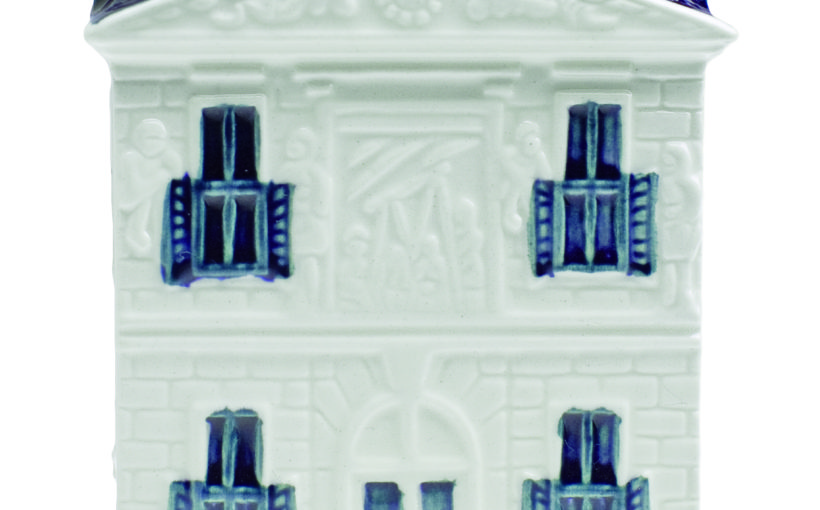 Over the years, the name Gouda has become a brand all over the world. Since the town’s name was not protected, Gouda cheese can be produced anywhere. And it is: China, the United States, New Zealand, Germany and Poland produce tons of Gouda. One provision has been made recently, the European Union has decided that only Gouda cheese made in the Netherlands is allowed to bear the additional name ‘Holland’. 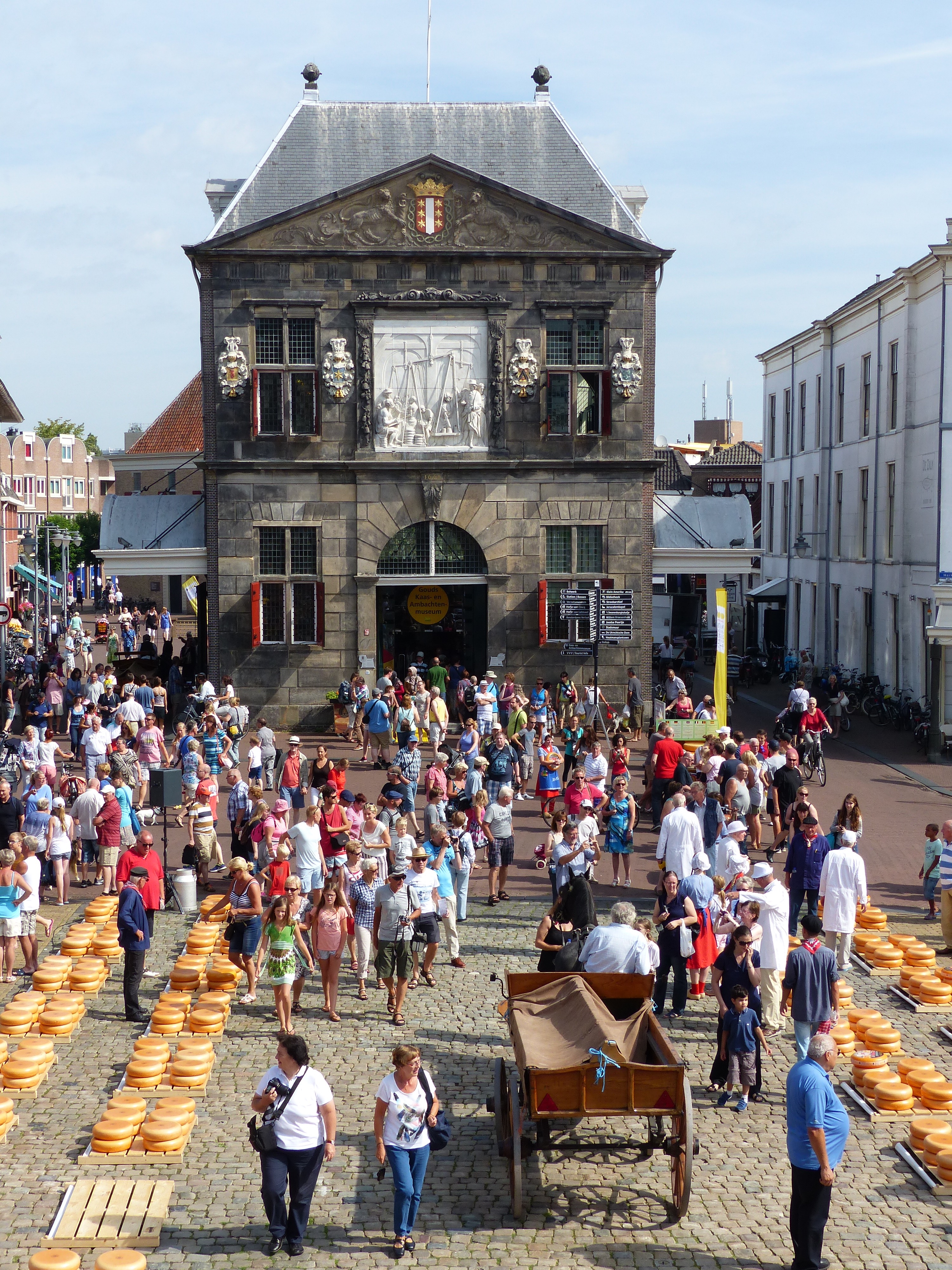 Cheese has exchanged hands on Gouda’s main square for centuries. In the months of April through August, on Thursday mornings, cheese markets are still held in front of its Weigh House. This is the story of Gouda’s top tourist attraction.

In the Middle Ages, Gouda was already an impressive place boasting the fortified castle of the noble Van der Goude family, with towers and a walled town with 30 gates. Cheese farmers from nearby Krimpenerwaard brought their cheese to the market in Gouda, where it is weighed and sold. For centuries, the income generated by the ‘weighing rights’ flew straight into the pockets of the Count of Holland. When the Dutch Republic offered the weighing rights for lease to Gouda’s city council in 1667, its regents waste little time and decided to build a new and splendid weigh house, like the one in Leiden.

Who better to turn to than Peter Post, the architect who built the famous Leiden Weigh House? A genuinely prestigious assignment, Post obliged and makes two designs. Gouda’s Waag was to be erected, precisely proportioned, directly opposite the mediaeval Town Hall. The regents left nothing to chance. In order to create the desired architectural effect, a wooden scale model is built on the market square first. Only then the final choice was made: Gouda gets a square weigh house in Dutch classicist style.

In January 1669, construction work on the impressive Waag had progressed to the stage where the slate tiles could be placed onto the hipped roof. The front and rear façades pediments were decorated with Gouda’s coat of arms and the sides were each adorned with a rounded timber awnings. The most striking decoration was a marble relief on the front, depicting a market scene with people weighing cheese and taking notes. On the right stands a buyer, an Arab merchant wearing a turban. That’s absolutely not so strange, as the 17th century heralded the start of the whole world’s love affair with Gouda cheese. Additionally, exotic characters depicted by Dutch masters like Rembrandt were extremely popular in the Golden Age as they underscore the international allure of the Republic. The portraits are known as ‘Turkish tronies’. 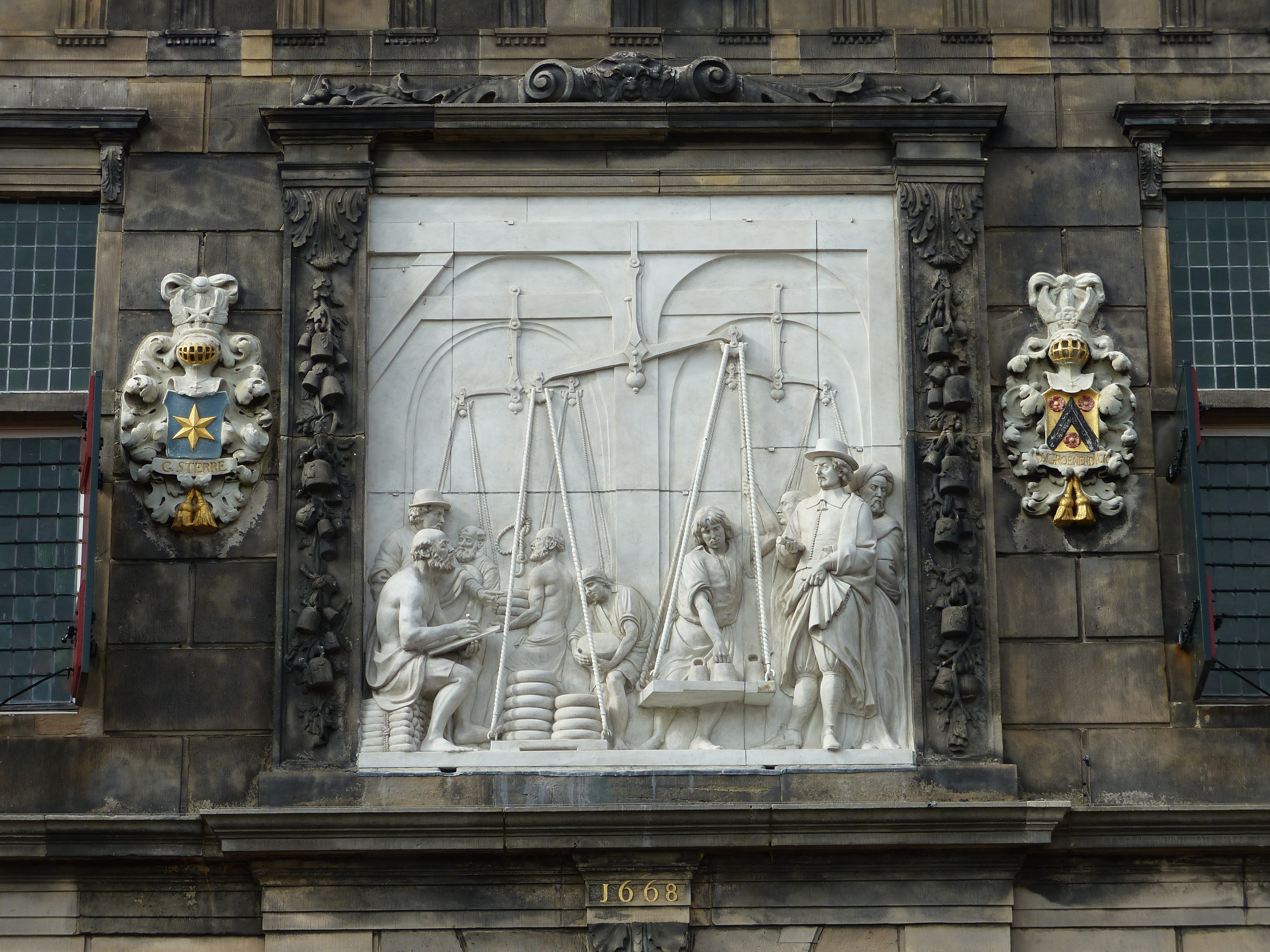 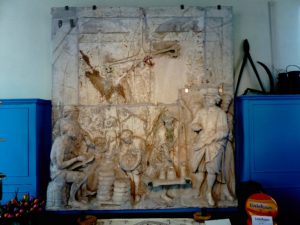 Restoration work in 1998 revealed that the relief was broken. A new one was sculpted out of brilliant white Carrara marble. The ropes of the scales were made of copper tubes that have been painted white. The original marble relief from 1668 now hangs inside the Waag. Since 2006, the Waag is home to the Gouda Cheese & Crafts Museum.