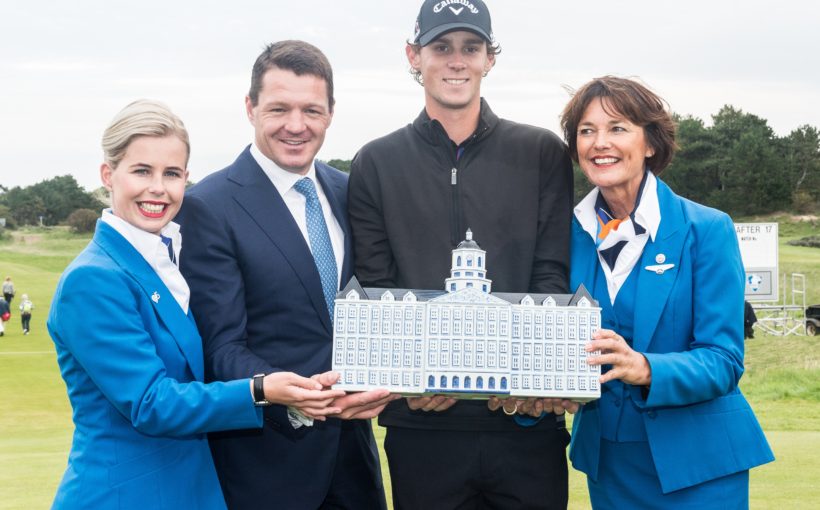 The first KLM Open at The Dutch in Speijk certainly lived up to expectations, with Joost Luiten claiming his second title on home soil after a stunning display on September 11, 2016. Pieter Eilbers, president of KLM, presented the Flying Dutchman with a kingsize replica of the Royal Palace Amsterdam.

Home hero Joost Luiten fired a brilliant course-record equalling 63 to make history. Enormous galleries have been following the 30 year old all week in Spijk and he gave them the result they so desperately craved with a scintillating display of iron play and long-range putting to hold off the challenge of Bernd Wiesberger.  The pair went blow for blow for large parts of Sunday afternoon but three birdies in his final five holes helped Luiten to a 19 under total and a three-shot victory. The triumph makes Luiten the first Dutch player to win his national Open twice since it joined the European Tour in 1972 – following his win in 2013 – and makes him a five-time winner on Tour. It is his first win for almost two years and reward for a brilliantly consistent 2016 so far that saw him come into the week with eight top tens including two runner-up finishes and represent his country at the Olympic Men’s Golf Competition. ‘The first one was special but this one is very special,’ he said. ‘To have the Dutch people behind me all week and to be able to stand here with the trophy in my hands is very special. “It was one of those days where everything I looked at went in the hole. People talk about the zone, and I think I was in it today. I missed one shot when I went in the water on 13 but besides that I didn’t do much wrong. These are the kind of days that make it all worth getting out of bed for. 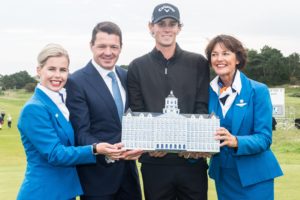 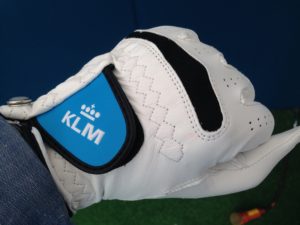 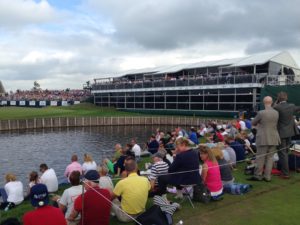 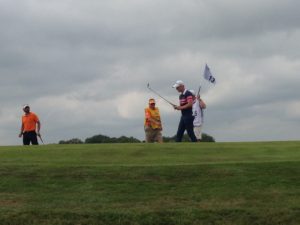 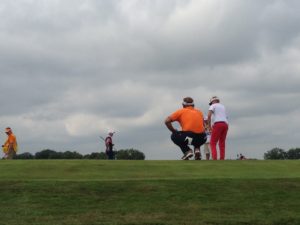